April 28, 2022 – Fuzion Music is proud to announce that we have a couple of exciting releases planned for May varying from Organic House / Downtempo to Deephouse and Techno.

We start on May 6 with a brand new co-operation between Radion6 and Mike Redfields called Project Nova. The track is the next Techno/Trance combination that will bring the dance floor to a new level as the heavy Techno kick flows right into the melodic Trance sounds. It will surely keep your feet moving.

Next up we will have David Sweetfields and Aftermyth releasing their very first track on Fuzion Music called ‘Leap of Faith’. The track is a very special downtempo/organic house music piece with a very nice orchestral part of the song right in the middle. You can feel the emotions and chill vibes from the beginning till the end. The track will be released on May 20.

And then on May 27 we will have one more release for you all, a new Deephouse track by Amentic called Young Love. The song includes some chilling, relaxing melody and ibiza like sounds combined with vocals and great lyrics (to be found on the release page).

On Spotify we have created 2 new Playlists where we will bring the Top House and Techno songs together. Simply follow the playlists and stay up to date on new tracks from our artists but also from other labels.

And we have more amazing news and music projects coming in June, so stay tuned for more from the team at Fuzion Music and don’t forget to follow us on Spotify, YouTube, Soundcloud, Facebook and Beatport. 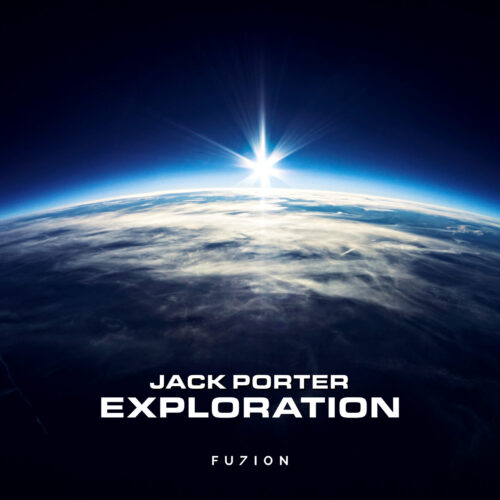 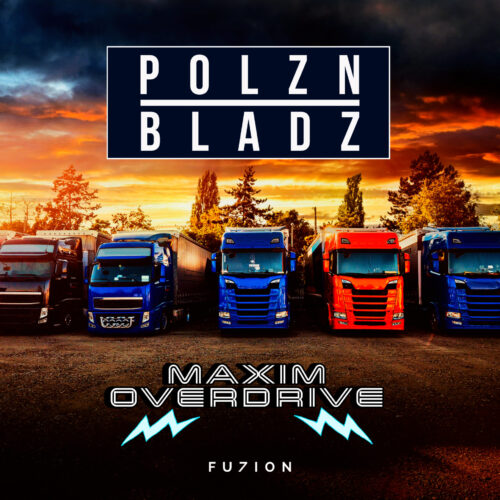 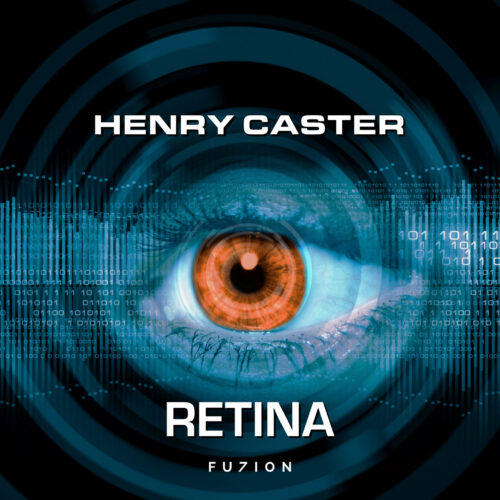 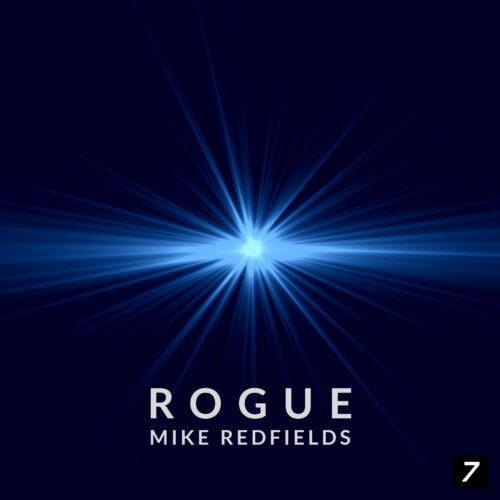 Rogue
Mike Redfields
We use cookies on our website to give you the most relevant experience by remembering your preferences and repeat visits. By clicking “Accept All”, you consent to the use of ALL the cookies. However, you may visit "Cookie Settings" to provide a controlled consent.
Cookie SettingsAccept All
Manage consent

This website uses cookies to improve your experience while you navigate through the website. Out of these, the cookies that are categorized as necessary are stored on your browser as they are essential for the working of basic functionalities of the website. We also use third-party cookies that help us analyze and understand how you use this website. These cookies will be stored in your browser only with your consent. You also have the option to opt-out of these cookies. But opting out of some of these cookies may affect your browsing experience.
Necessary Always Enabled
Necessary cookies are absolutely essential for the website to function properly. These cookies ensure basic functionalities and security features of the website, anonymously.
Functional
Functional cookies help to perform certain functionalities like sharing the content of the website on social media platforms, collect feedbacks, and other third-party features.
Performance
Performance cookies are used to understand and analyze the key performance indexes of the website which helps in delivering a better user experience for the visitors.
Analytics
Analytical cookies are used to understand how visitors interact with the website. These cookies help provide information on metrics the number of visitors, bounce rate, traffic source, etc.
Advertisement
Advertisement cookies are used to provide visitors with relevant ads and marketing campaigns. These cookies track visitors across websites and collect information to provide customized ads.
Others
Other uncategorized cookies are those that are being analyzed and have not been classified into a category as yet.
SAVE & ACCEPT